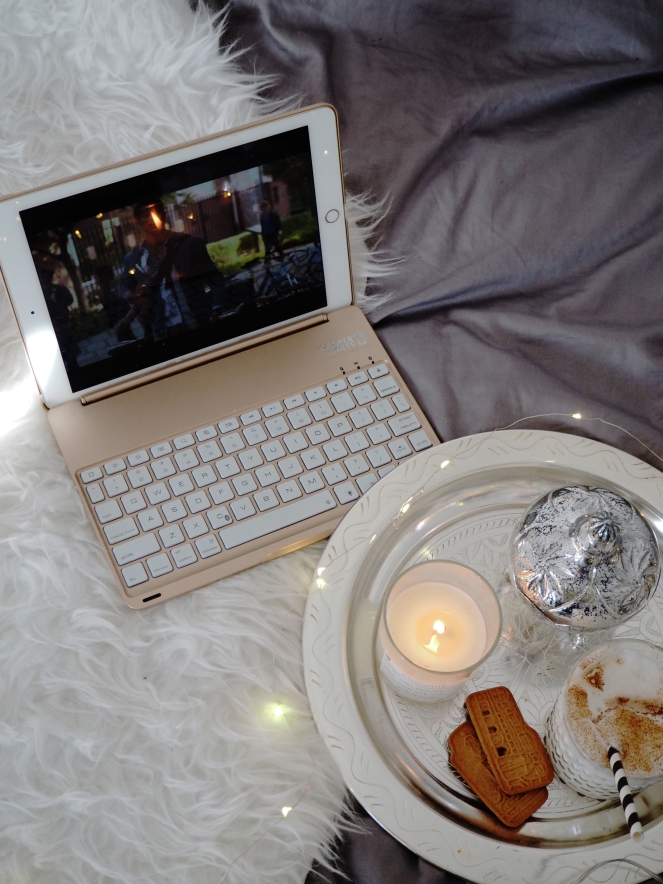 The past two months I never really watched any series or Netflix in general. I don´t know why but I did not feel it and also I did not know what to watch. I rather watched Youtube videos or read than watching films or Netflix. Also I don´t have a TV in my flat, because I have no space at all, but I think with having no TV and not the opportunity to watch something completely stupid, just because I don´t know what else I should do, I watch something (more or less) high quality, rather than something I don´t enjoy. I don´t know if that is just my stupid me, but I have the felling that I watched a lot more bullshit when I had a TV. Anyway, back to Netflix. Like two weeks ago, the second season of “Designated Survivor” launched and from that point I was addicted to Netflix again. Also with university being so intense at the moment I enjoy a cup of tea, my giant bed and Netflix in the evening. And of course, don´t forget a nice scented candles! You can read up here, which ones are my fave. Perfect evening I would call that!

But I have to say that, at the moment, I am not a huge fan of the Netflix offers. In my opinion there are just to many  like scary series and all that kind of stuff, this might be the case due to Halloween comping up, but I just really struggle to find a calm series that I really love, like Chefs Table for example. I really enjoyed that, also it was quite informative which is something I love (at least then I have the feeling that I am not unproductive all the time!). So if you have any recommendations for calm, funny, informative series then please feel free to share them with me in the comment section down below. Also I did a post on my favourite series on Netflix half a year ago, maybe you want to check by here and see if there is something you might want to watch too. Otherwise I will show you my fave series at the moment. Make yourself comfy and maybe get yourself some popcorn! 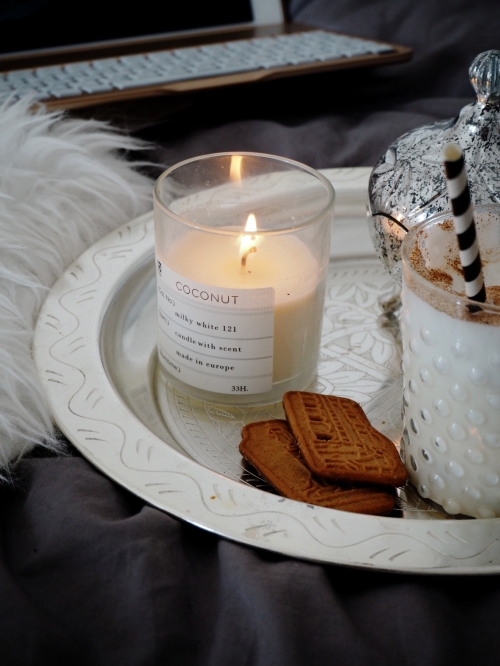 Let´s start with the good stuff. On the night of the State of the Union, an explosion claims the lives of the President and everyone in the line of succession except for Secretary of Housing and Urban Development Thomas Kirkman, who had been named the designated survivor. Kirkman is immediately sworn in as President, unaware that the attack is just the beginning of what is to come.

I just love this series, because it is really exciting and you never loose interest, but also Kiefer Sutherland as president is just so nice. You just love him as character! Its just a really good mix between action and calm. Big love from me!

Hello, love of my life! I love this series so so much! It is one of those series where everything is just perfect and you can´t stop watching it non-stop, until it ends. Suits is an American legal drama television series created and written by Aaron Korsh. The series premiered on June 23, 2011, on the cable network USA, and is produced by Universal Cable. Suits is set at a fictional law firm in New York City. The focal point of the show follows talented college dropout Mike Ross (Patrick J. Adams), who initially works as a law associate for Harvey Specter (Gabriel Macht), despite never actually attending law school. The show focuses on Harvey and Mike managing to close cases while maintaining Mike’s secret. 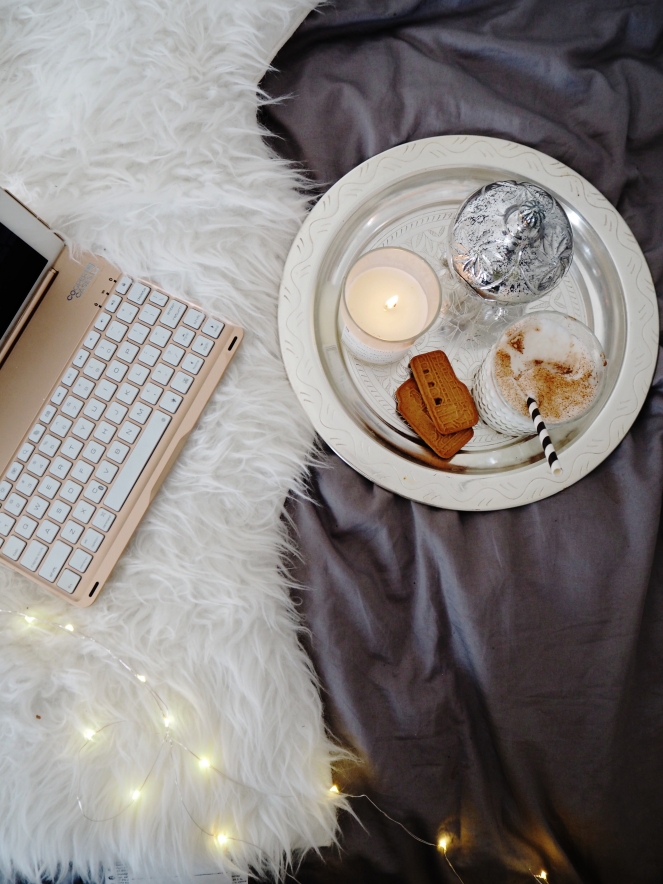 When I told my mum that I am watching a series called “Dynasty” she laughed for like two minutes and said:” Yeah I loved that too!”. I was like, uhh let´s say shocked, because that was not what I expected from my mum. Then I found out that there was a TV series called “Dynasty” years ago, and my mum watched that not “my” version. Anyway, I love the new version. I think it is something for all the Gossip Girl fans out there. A little bit of drama, some glam and two of America’s wealthiest families feud for control over their fortune and their children. Best thing after a really stressful day!

4.HOW TO GET AWAY WITH MURDER

I think for most of you this won´t be a newbie, but there may be some of you that have no idea about this gem. I am currently on season 1, but I am excited about the next seasons already. For me it is the perfect mixture between gripping and “to think about”, which is something I love. Annalise Keating is a brilliant, charismatic and seductive professor of defense law, who teaches a class called ‘How to Get Away With Murder’.

Unexpectedly, she and her students end up having to apply practical knowledge from the course when they become entangled in a murder plot that not only shakes the entire university to the core but also changes the course of each of their lives. 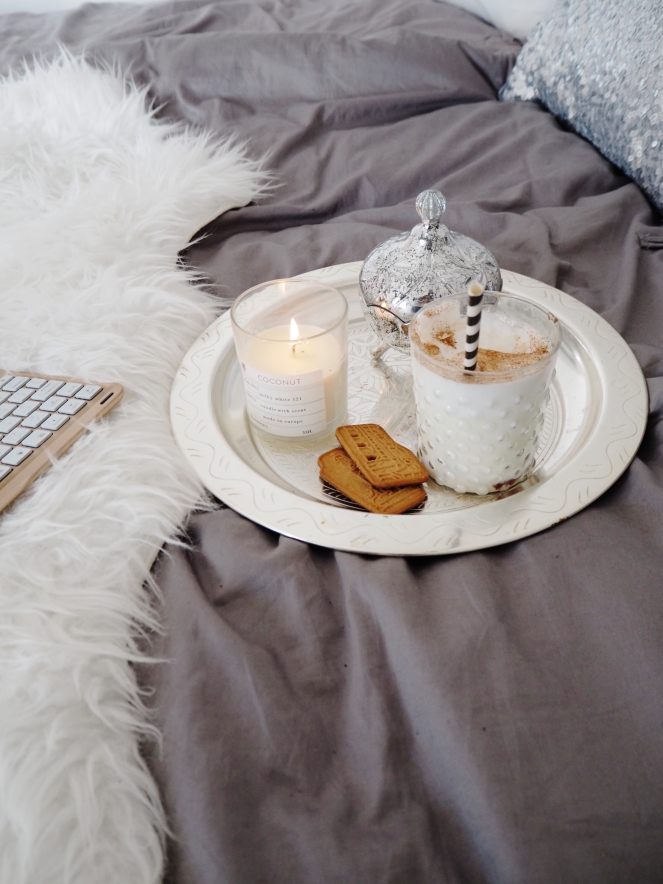