Today there is a new Hotel Review for you guys. As you were able to guess from my last post  I spend my last week in London, having a really good time with my friends before all the new things start. As we are going to be students in a couple of weeks and moving wasn´t cheap at all, we decided to go for a cheap but nice hotel. Something we also considered was when booking, was the neighbourhood, so after doing a lot of research, we decided to go for the Motel One in London. As you can read in my last Motel One Review I loved staying with them in Vienna, so I was really exciting staying with them in London too. But let´s get into details.

What could be improved: 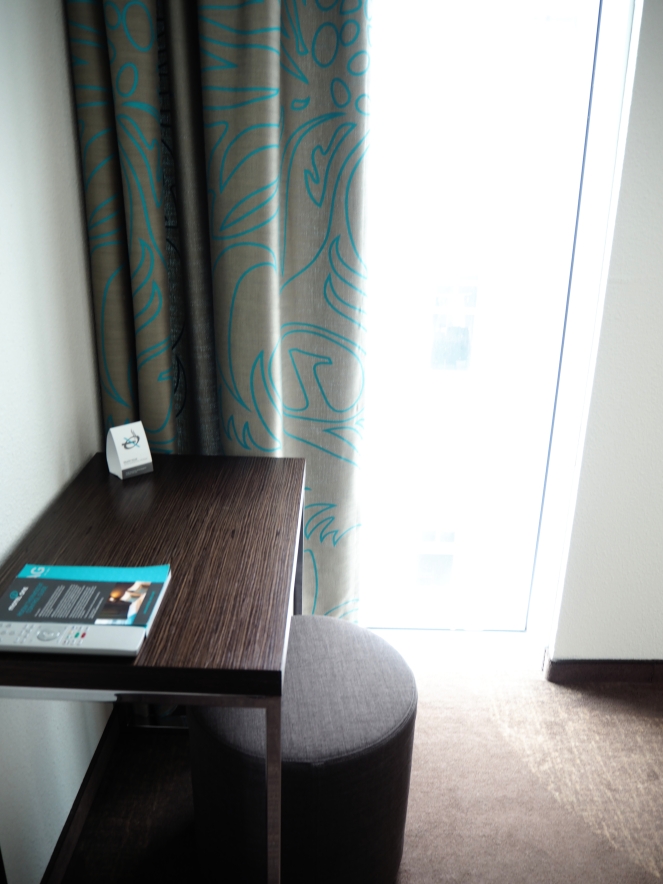